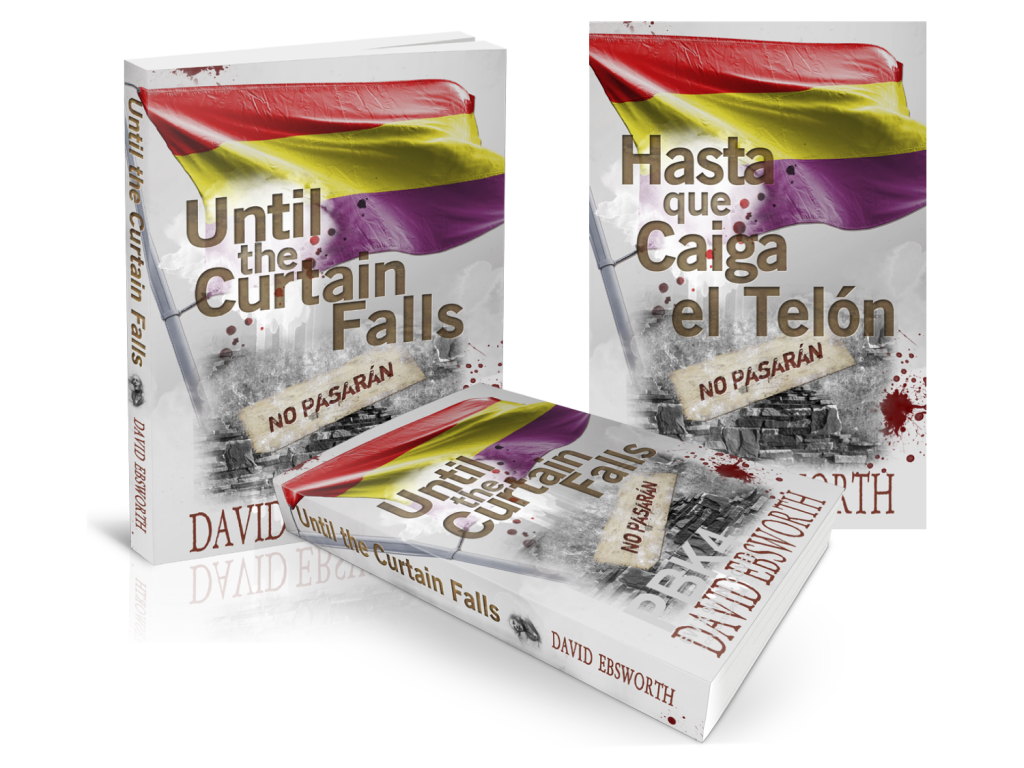 I am delighted to announce that ‘Until the Curtain Falls‘ is now published and ready to order. There is also a Spanish language version ‘Hasta Que Caiga el Telón‘.