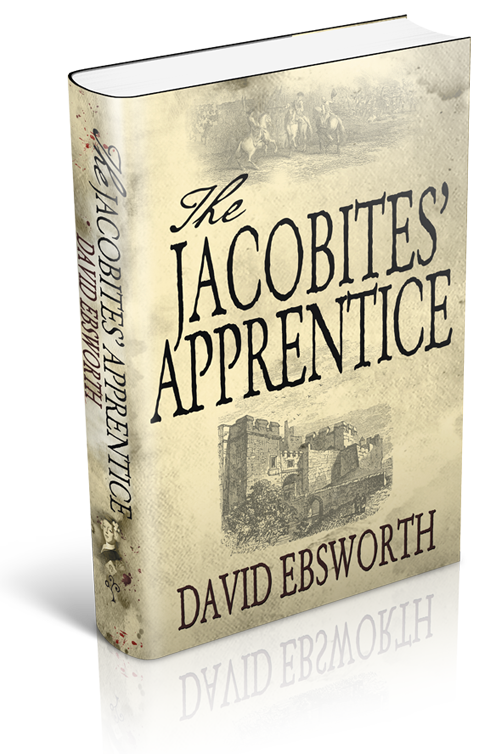 David Ebsworth’s novel is set in England during 1744-45. The whole country is threatened once again by civil war as the exiled Stuarts attempt to recover their lost throne. Their Manchester and North Wales supporters will use any means to raise support and finance for the Jacobite Cause. But those loyal to the current monarchy are equally determined to stop them.

As the opposing forces gather, and the threat of civil war becomes a reality, the fates of both sides will lie in the hands of one man – Aran Owen – who must choose between loyalty to the family who have raised him and his burning ambition to become a renowned artist.

The finale will be played out on the ramparts of Carlisle Castle in the winter of 1745. Hopes of a Stuart Restoration are dashed – and Aran finally discovers who are the Rogues and who the Righteous within the complex web of his relationships.

Then, in January 2015, the well-respected blogsite, The Review, listed the novel as its Book of the Month. 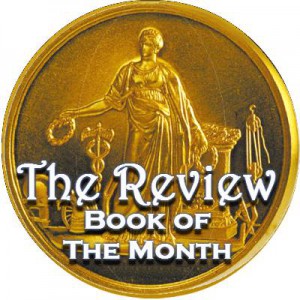