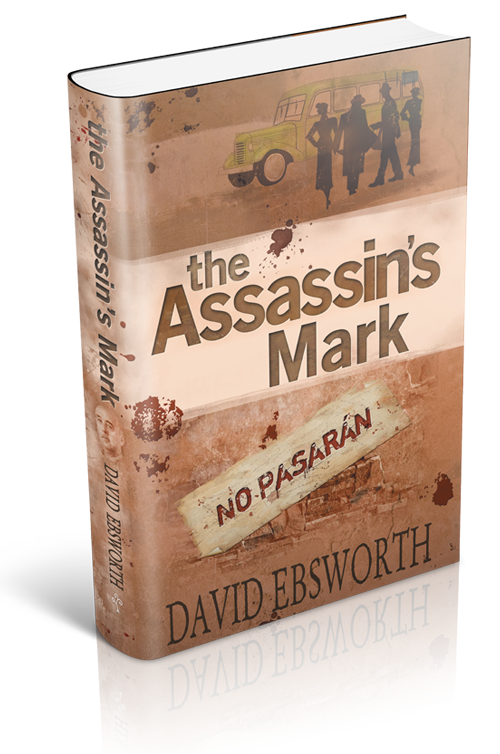 September 1938 – Spain’s Civil War has been raging for two years, the outcome still in the balance. But rebel General Francisco Franco is so confident of winning that he has opened up battlefield tourism along the country’s north coast.

Jack Telford, a left-wing reporter, finds himself among an eccentric group of tourists on one of the War Route’s yellow Chrysler buses. Driven by his passion for peace, Telford attempts to uncover the hidden truths beneath the conflict, despite the best efforts of the Caudillo‘s propaganda machine.

But Jack must contend first with his own gullibility, the tragic death of a fellow-passenger, capture by Republican guerrilleros, a final showdown at Spain’s most holy shrine and the possibility that he has been badly betrayed. Betrayed and in serious danger.